“Shot to Hell” Has Been Published!

The universe is a funny thing and the biddy running the operation has a wicked sense of humor.  In my last post, lo these many months ago, I whined about the fact that I’d written two lovely stories, submitted them around a bit and they had fallen flat in the publication arena.  I had sighed and put them away with resignation and move on to editing a NANO novel from 2008.

Then, precisely two weeks later, I got an e-mail from a friend.  Darling, darling friend Kirstin sent me this:

Subject: Final Call: Nevada Anthology — Women Writers Who Give Back

Nevada Anthology: Women Writers Who Give Back

Editing literary magazines, organizing readings, and teaching are rewarding but time-consuming endeavors. Each moment spent cultivating someone else’s poetry or prose is another moment away from one’s own writerly work. The sacrifices are real, yet most editors, organizers, and teachers are happy, albeit exhausted, to contribute to their communities. A forthcoming anthology will showcase poetry and prose written by Nevada women who contribute to other writers’ educations, publications, and writerly communities.

This project is funded in part by a grant from the Nevada Arts Council, a state agency, and the National Endowment for the Arts, a federal agency.

It was like this call for submissions was aimed right at my head.  I didn’t duck.  I submitted those two stories I had set aside and Heather Lang accepted Shot to Hell, the flash fiction horror.

Haven’t touched a copy yet, but here’s the cover AND I’ve been paid.  I think I’ll use that filthy lucre to buy some wine to toast that comedienne the Universe Biddy and my friend Kirstin.  Sláinte! 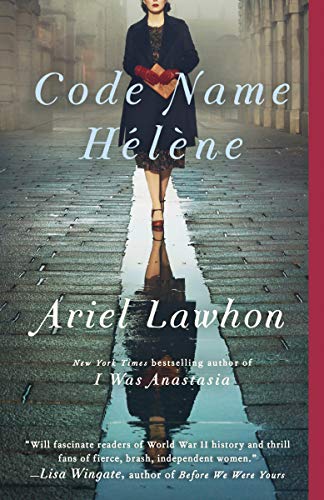